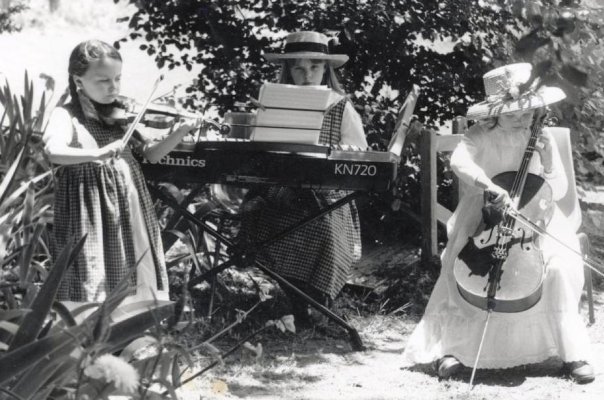 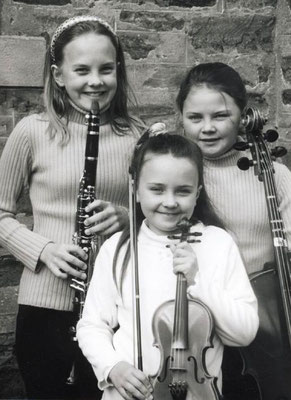 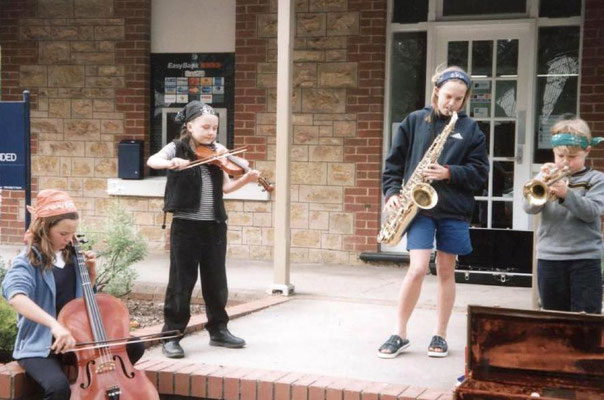 Growing up jamming together on their family farm in South Australia, sisters Georgia (guitar, keys), Ella (bass, electric cello), and Clara Germein (drums) have since been turning heads across the globe with their unique brand of catchy indie rock pop songs & signature harmonies.

The sisters spent a majority of their childhood outside exploring their family’s bushland property, looking after animals, as well putting on little concerts for their parents, grandparents, and friends when they’d come visit. The trio enjoyed busking together on the main street of their local town - Georgia on violin, Ella on cello, and Clara on piano or saxophone - while their younger brother handed out bunches of lavender to passers-by, and later on joined them on the trumpet.

Georgia, a gifted songwriter, won her first of seven Young Composers Awards at the age of eleven. In high school, as her calibre of songs increased, she sought after creating a band to tour her songs. She taught herself the guitar, while Ella taught herself the bass, and as nobody played the drums yet – Clara - who was working as a surfing instructor at the time, taught herself the drums.

Since their debut single entering the Top 100 Mainstream Radio charts in Germany, Germein have enjoyed playing to a range of audiences from small clubs to crowds of up to 35,000 people.

Throughout their career they continue to be supporters of charities including Sea Shepherd, Animals Asia, and Australian mental health program Headspace; with Georgia having also written songs for the Red Cross and World Vision Australia, and cared for orphaned kangaroo joeys through Fauna Rescue South Australia. 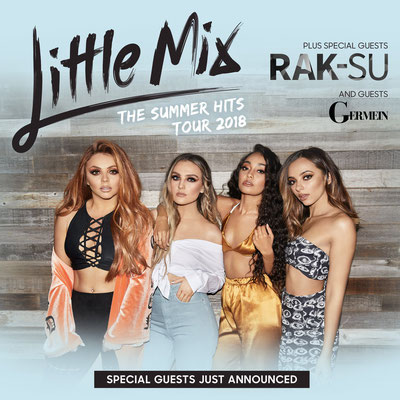 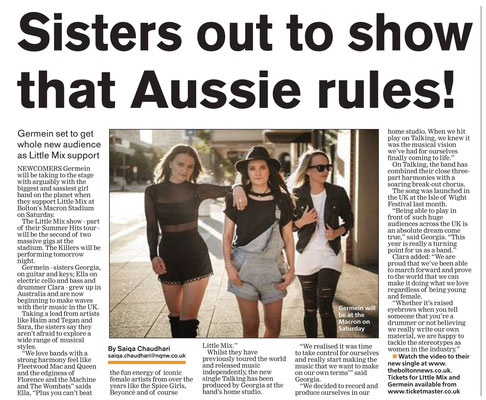 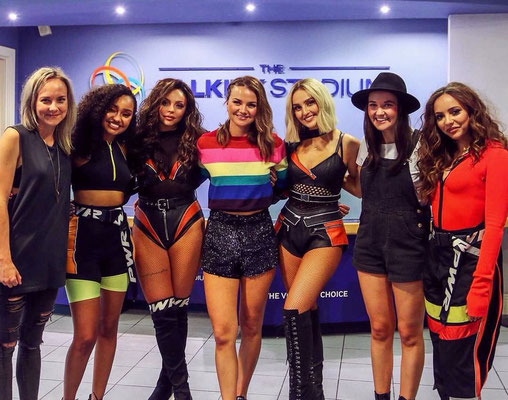 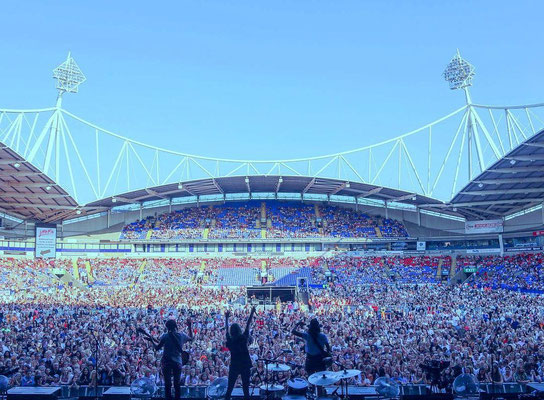 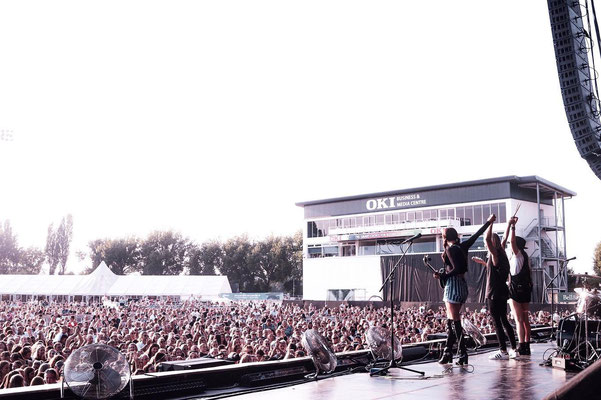 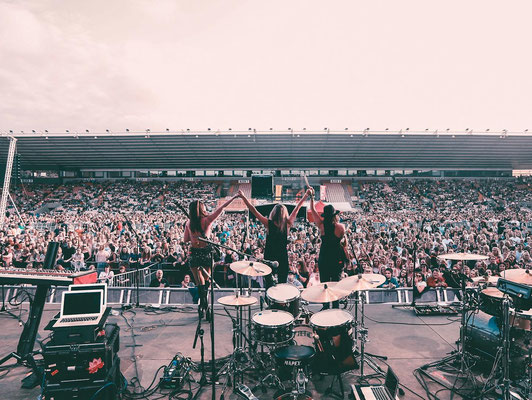 shoutout to everyone who joined us on insta live this morning 📺☀️ (full video on @germeinsisters) Catch us tomorrow on BBC @bbckentsessions from 7:20pm UK time for some more live goodness 🎸 big virtual hugs x

🐡🐡🐡🦋✨💛 When the earth is so pretty you just got to smile , even if that means getting salty water in your eyes 😬 totally worth it #croatia 📷 @phoebebowden